I don’t have much in particular to say. This is just some rambling.

We finished off last year with a nice long break. Japan tends to take off a few days at the end of the year. A little bit more than the one or two days typical in the US. Then we got another three day weekend for “coming of age” day. Which is a day celebrating people who turned 20 years old. It can be a pretty big celebration for them. A lot of holidays here are just random days though. I can see how Japanese people can somehow get through the year without much holiday. They’re spread out in such a way that another one is just around the corner. Since graduating, I haven’t quite figured out how to spread out my holiday. I often just saved it up and used it for traveling. We’re itching to travel somewhere within Japan, but still no plans on when we want to do that. 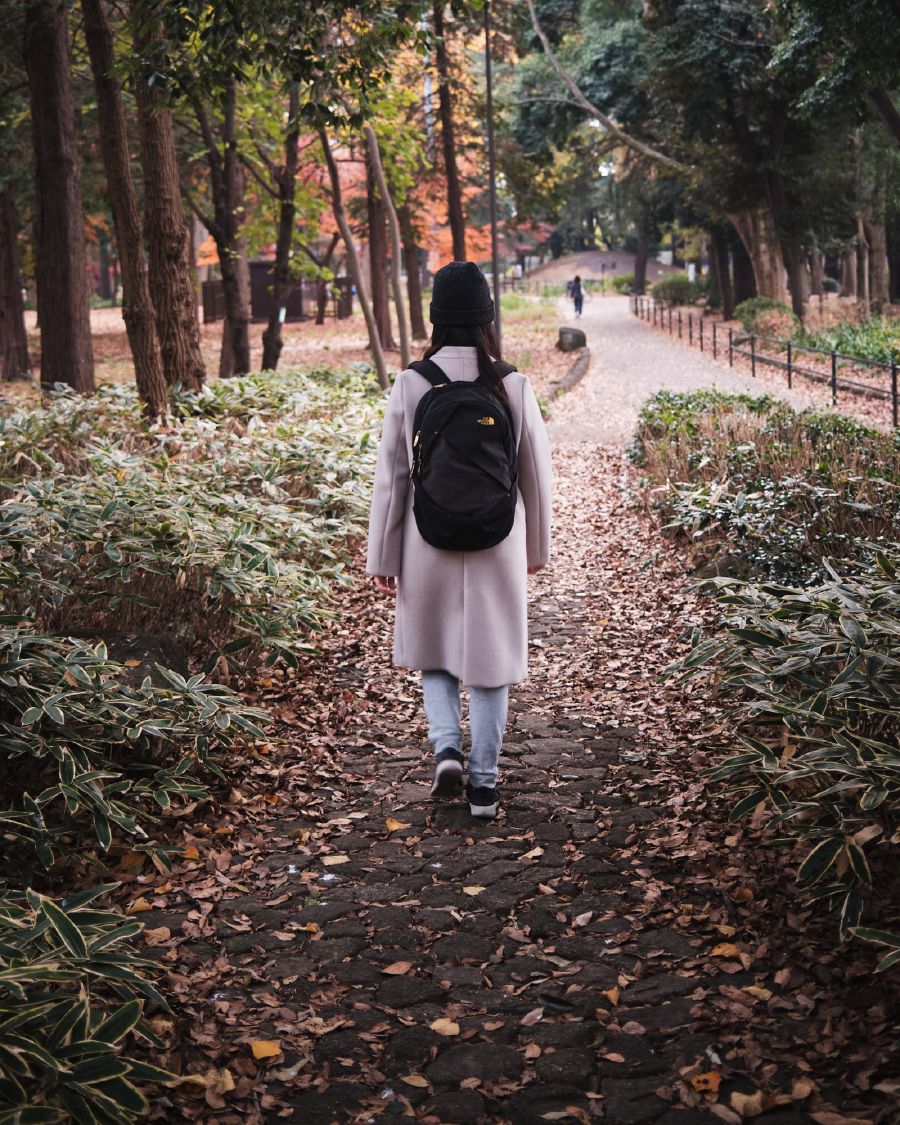 A walk in the park

We are still sneaking out to the park occasionally. Just a quick walk through. Some weekends it’s empty, but yesterday had quite the crowd as it was pretty warm (~65F, ~18C). And it’s back down to the chilly weather again today. Japan started up it’s “State of Emergency” again. Which much means restaurants shut down earlier, and the city will do an announcement from time to time to say: “please stay home. and don’t forget to wash your hands”.

We are trying to do more “Japanese only” time at home. Where we only communicate in Japanese. It’s helping me do more output of Japanese which is something I struggle to do. Normally, I think we do something like 70/30 or 80/20 for English/Japanese. It can vary of course, but typically explanations are in English. I also signed up for a group lesson for Japanese. I think the level of the course will not actually be that high. I’ve studied a lot of the grammar before, but there’s a lot of the grammar that is not in my “active vocabulary”. Just trying to find more ways to output and practice.

I am forcing myself to have a no-coding weekend, because I’ve gone through a bit of programming stuff lately even after work. Sometimes even during my breaks I’m coding something for a bit. During the “coming of age day” holiday, we spent the day almost entirely programming. Learning new things is great, but I am trying to force myself to turn off that part of my brain. Let myself relax mentally. Do a bit of drawing, writing, or play Scott Pilgrim. (I am super excited that game was re-released, it’s a lot of fun.)

Rust is a programming language that has been gaining a lot of steam lately. I found this book online which has been the most useful for grasping the concepts in the language. This language does not have a friendly learning curve. Go in comparison is much cleaner and easier to learn and understand. But after getting over the initial learning curve for Rust, I am finally seeing the usefulness of it. Just took me a lot longer to understand. It was a bit of a grind. I do have some concerns about the ecosystem. Hopefully, it doesn’t have the problem that node/JS-world has where the language/pipeline/tooling changes so much that old code won’t run easily. I stop working on a project for 6 months and I can’t build my front end without tons of new linter errors. Why?!