This morning I woke up early. My body continuing it’s habit to wake me up early regularly regardless of what time I go to bed. This week has been no different. But with the time difference, I have been going to sleep with the election on my mind and waking up terrified if it’s going to be like four years ago. Where I woke up with a pit in my stomach about the future of the country. But today I woke up to this.

I resisted the urge to wake up my girlfriend at that moment. Though I almost woke her up when my phone made the shutter sound for the above screenshot. It was a feeling I haven’t had in a while. A huge relief of knowing there’s going to be a proper leader. I listened to his victory speech and drank it like a medicine for an aching body. Knowing it’s not going to be better over night. Might even be months or even years until things “settle down”. He brought a message that we should be trying to unite more. No more of the us versus them. Despite drinking this medicine, I still have an anxiety. It’s a different one than the last few years. It’s a new one.

I grew up in a rather conservative and religious upbringing. The attitude of taking care of the environment was: “Sure, we should take care of what we have, but we don’t really need to inconvenience ourselves because we know God will take care of it.” Of course, it’s already a problem. Wild fires are much more common. Weather getting more extreme.

As a kid, I remember seeing tons of bugs all over the grill and windshield of my parents car after a drive. That barely happens anymore. You have to get pretty far out from civilization, even then it barely happens. Bug populations are way down globally. We’ve eaten away at our local ecosystems, and continue to devour.

The weird near denial of taking active action for the environment we live in reminds me of a story I would hear in church. 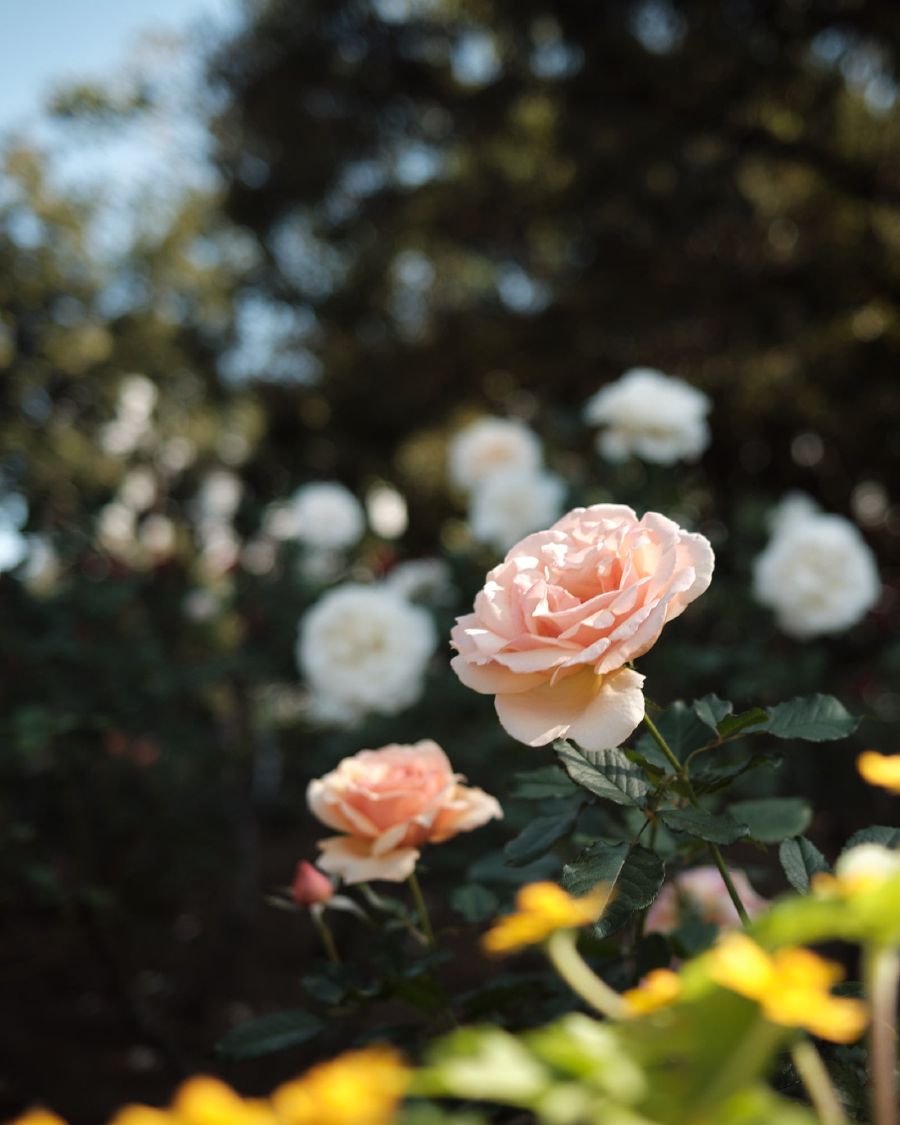 A rose from a nearby park

We need to listen to each other. We need to work together to take reasonable steps to move forward. We’re constantly being put at each others throats often as a distraction from the actual problems. We see a storm coming, and I believe we all want as much people in the boat as possible.

I have an anxiety about this future, but it’s a hopeful one.