I am a white middle class American male. Growing up I had the privilege of considering myself “apolitical”. I did not have to care about politics because it didn’t harm my way of life on the day to day. The internet has done a great deal of damage to our political system (among other things), but at the same time it has shined a light on people who are hurting. 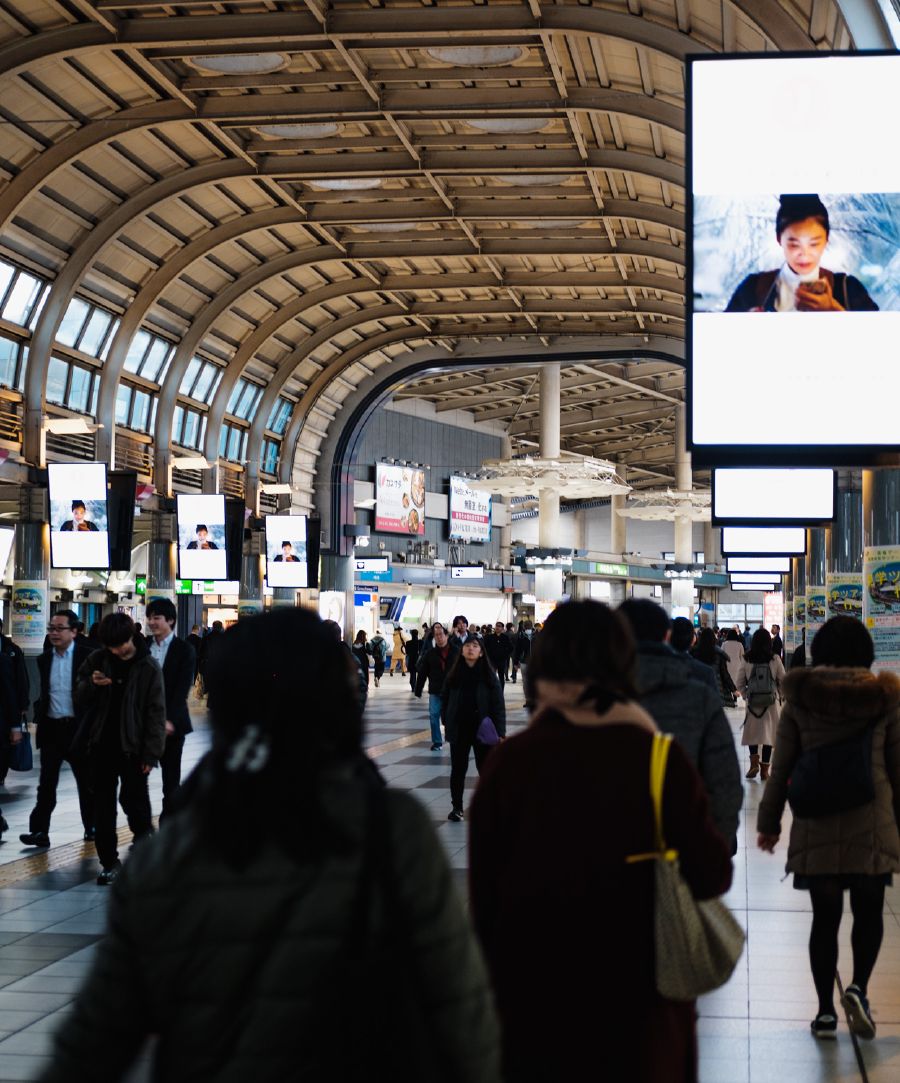 Growing up there’s a lot of things where you realize adults are just older than children. Not necessarily more mature or thoughtful. Sometimes you realize the people around you feel the same way. I was surrounded by a lot of people who were apolitical. They knew they should vote and were in the privileged group that could easily do so. But since they were in the apolitical group of “this doesn’t affect my life” they could vote for candidates that checked a box for a particular value. This is how I feel the “single issue voters” are created. They’re in the bubble that forgets that other people are not in the same situation as them. That people can’t “just get a job” or “just get a baby sitter”. Life is messy. We don’t all have the same opportunities. And in our bubbles, we easily forget that.

I am sure most apolitical voters are not even that strongly affected by the single issue that they cling to. To the degree that they don’t know the damage it could cause. Let’s look at abortions. I highly recommend the podcast Science Vs on this topic. All the stats I mention from here is from their notes and sources. In 2013, a third of women having abortions were doing it for partner related reasons. Saying it wasn’t a “good” or supportive relationship and some cases were even physically abusive. 60% of women seeking abortion were already mothers. 40% of women who got abortions were doing it for financial reasons. They couldn’t afford a(nother) child.

Not just raising, but just giving birth in a hospital in the US is increasingly expensive. To just blanket ban abortions is going to just push these families (or single mothers) into poorer positions. Forces them into unhealthy relationships with partners who may be abusive. And forces them into positions where they can’t fully financially support the child. My point isn’t that abortions are good or bad. What I am saying is: any ban on it that doesn’t consider these consequences is truly cruel to the women and to the children they’re being forced to have. Any politician that speaks against abortions and doesn’t propose solutions for these problems is purely taking advantage of the single issue voters. If you’re a single issue voter, please deeply understand both sides of that issue. If you are apolitical, enjoy the privilege. That means you can vote for politicians that you think will help people in less fortunate positions than you, and I hope you do.