So, I submitted my notice this week. 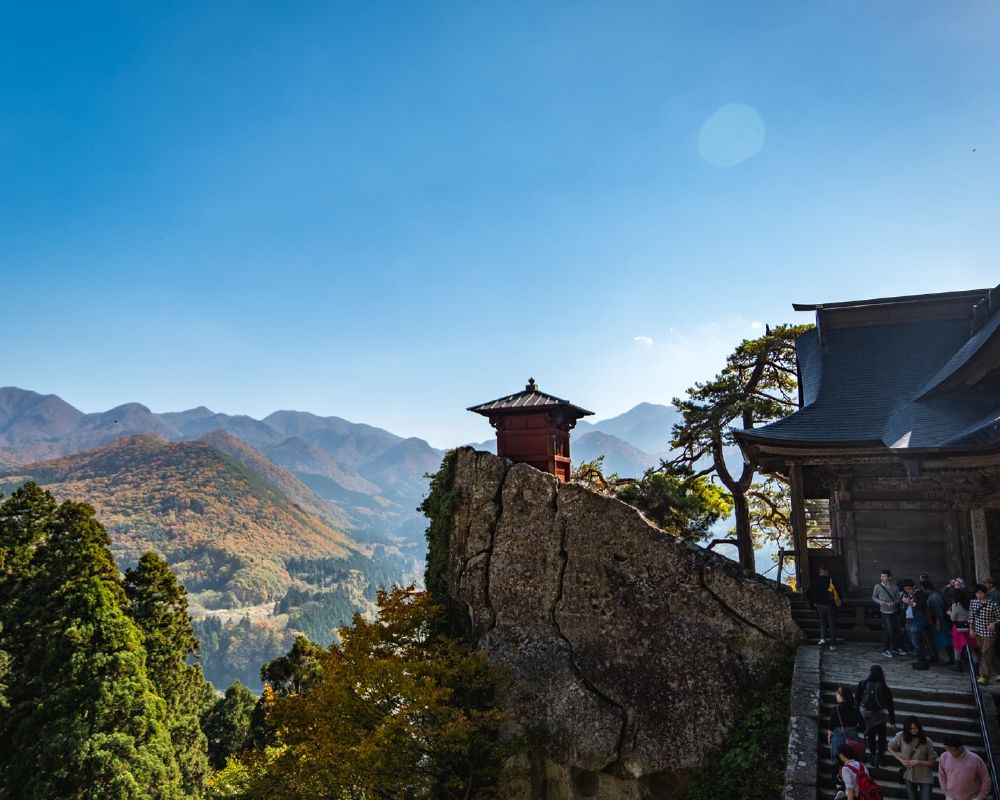 I stood up. Attempting to read the room. Waiting for the correct moment. One of the QA testers stood up and walked out of the room. The weight on my shoulders go with him. I wanted everyone in the room to announce it. The team gathered in the room again for a meeting. Afterwards we discussed what we just heard over the conference call. Talking about the future of the company, our jobs, our concerns. My desk is littered with random things to play with. My fingers fumbling around with my cube magnets. I stand and awkwardly announce that the Friday of the following week will be my last day at the company.

“Is this an April Fool’s joke?”

I counted down to the day I put in my notice. Probably started counting down around 40 or 50 days ago. The point of no return. Even though I had housing confirmed for nearly two weeks. Plane ticket for about three. Even talked to my technical lead the Friday before about leaving. We spent over an hour catching up on what I’ve been working on for the last two months. Regardless, leaving wasn’t real until that point. That point of letting go of stability to grab onto another opportunity.

So, here’s the ‘blog’. This is supposed to help me get through this, right?

After talking to the team about where I was going. They weren’t surprised. Heck, I told a childhood friend about it. I haven’t seen him in over a decade and he wasn’t surprised. I think it’s where I’m supposed to be. Even for a little bit.