A month ago I arrived in Tokyo. Adjustments have been incremental. I usually take the weekends to gather myself. Make the adjustments like getting my insurance card or buying a belt. I have been losing weight again. This happened during the internship last year as well. But I only know that I am losing weight because my pants don’t “perfectly fit” anymore. I have no idea how much I weigh right now. For the last few years I knew my waist size so I could just buy stretchy jeans at that size and I never needed a belt. Well, I need a belt again. It could just be my body trying to adjust to the foods and such. I might regain it after my body figures out what’s going on. I do feel like I am eating a bit healthier. The company cafeteria’s food options are mostly pretty healthy. Even when the main course isn’t the most healthy thing; there’s always salad included and the desert is usually fairly light. 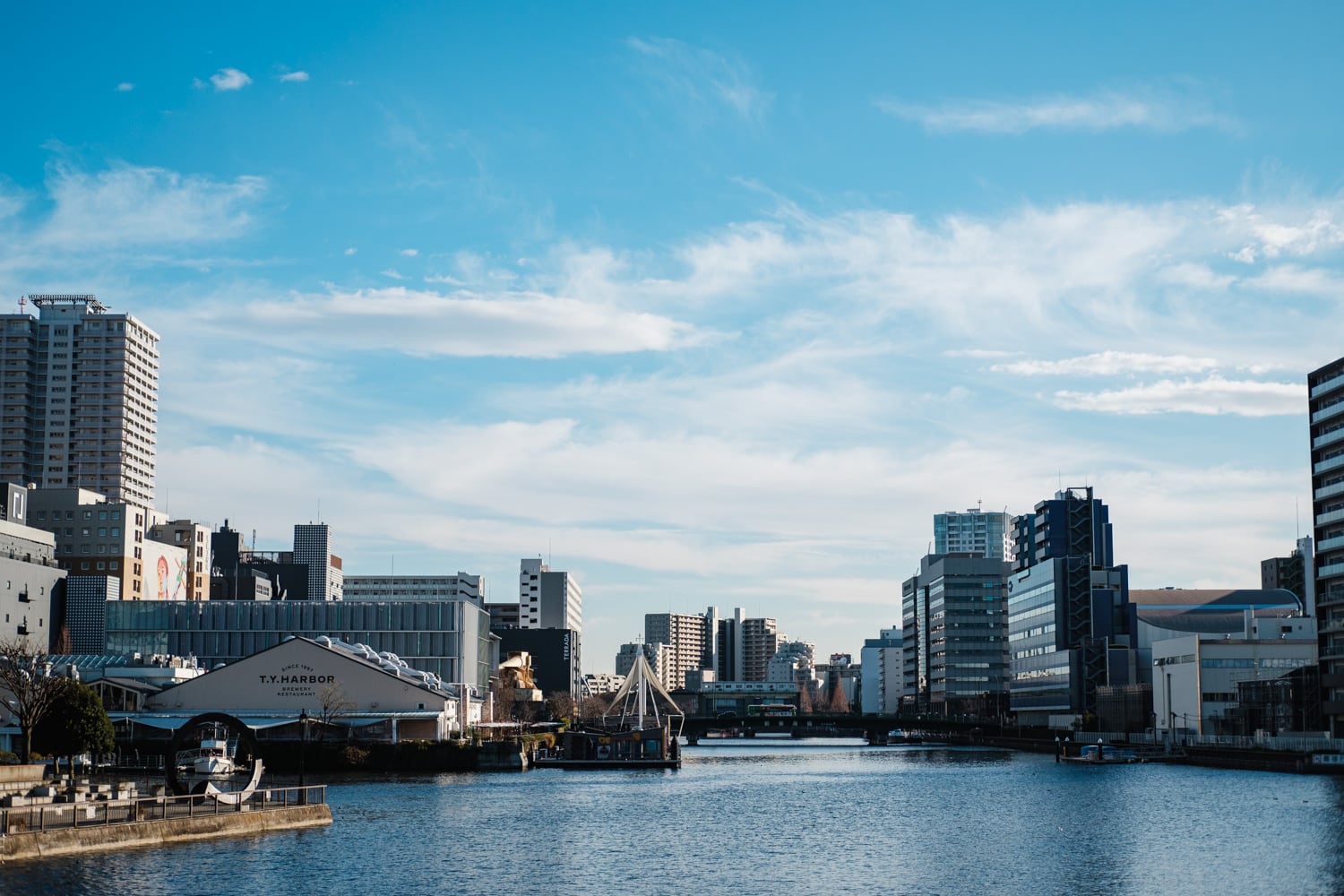 Heading out from the mall

Beyond the ‘away from friends and family’ thing, I feel like life is just about similar to US except with mild inconveniences. Particularly for my situation. Language barriers; completely different systems to get bank stuff; company cafeteria is packed at lunch time; share house has like 20 people, but only 3 showers I can use. Usually the work commute isn’t too packed, but sometimes I time it differently and it’ll be very crowded. Water cups are too small. But beyond those inconveniences it’s been going well. I’m sleeping normally. Work is keeping me busy with various tasks. Pokemon Go is way more fun. I am starting to manage to do more in the evenings after work. Somedays, I’m still drained after work and pretty much just relax with youtube or something. But I am slowly getting better and trying to do at least a little bit of something productive most nights. My weekends have been fairly relaxed. Usually involves running to the post office to pick up some mail, cleaning, laundry, doing a little bit of a side project, and spending time with the girlfriend. 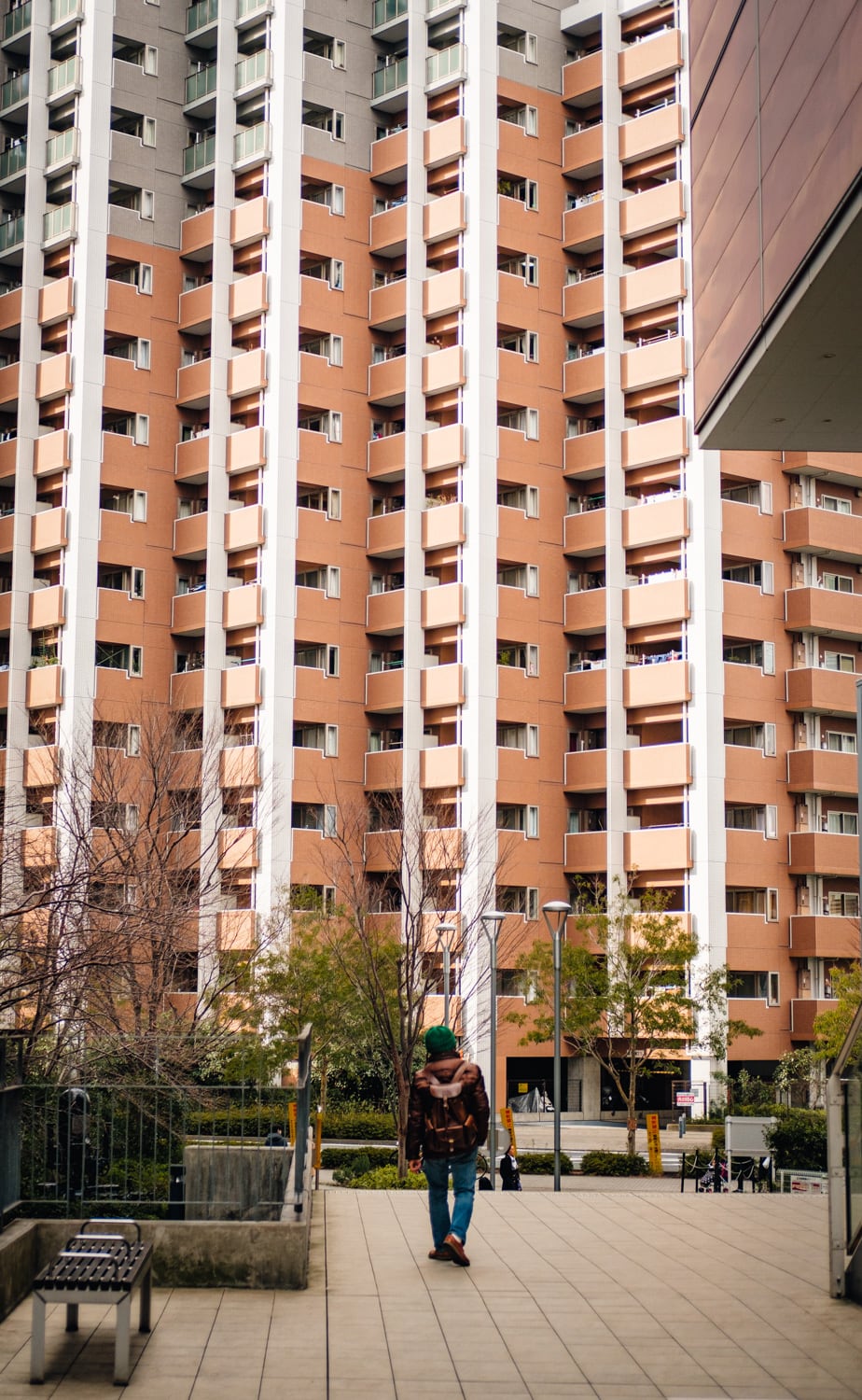 Heading out from the mall

As for side projects, I have been focusing on trying to learn more about 3d modeling. I’ve used Blender3d in the past, but it’s changed a lot and there’s so many things I just don’t know in it. So I have been following tutorials and practicing things. One of them was a fun little donut tutorial. Hoping to come up with some 3d models that I’m okay with and start working on some other aspects of the project. I haven’t done much coding outside of work lately. Somewhat drained of coding beyond work lately. Which is a bummer because I have some cool projects I want to work on, but I’m allowing myself the space as I am still in a sort of transitionary period. This is the same for my Japanese language study. I really don’t like that I am “putting it off”, but I am giving myself a little bit more time. 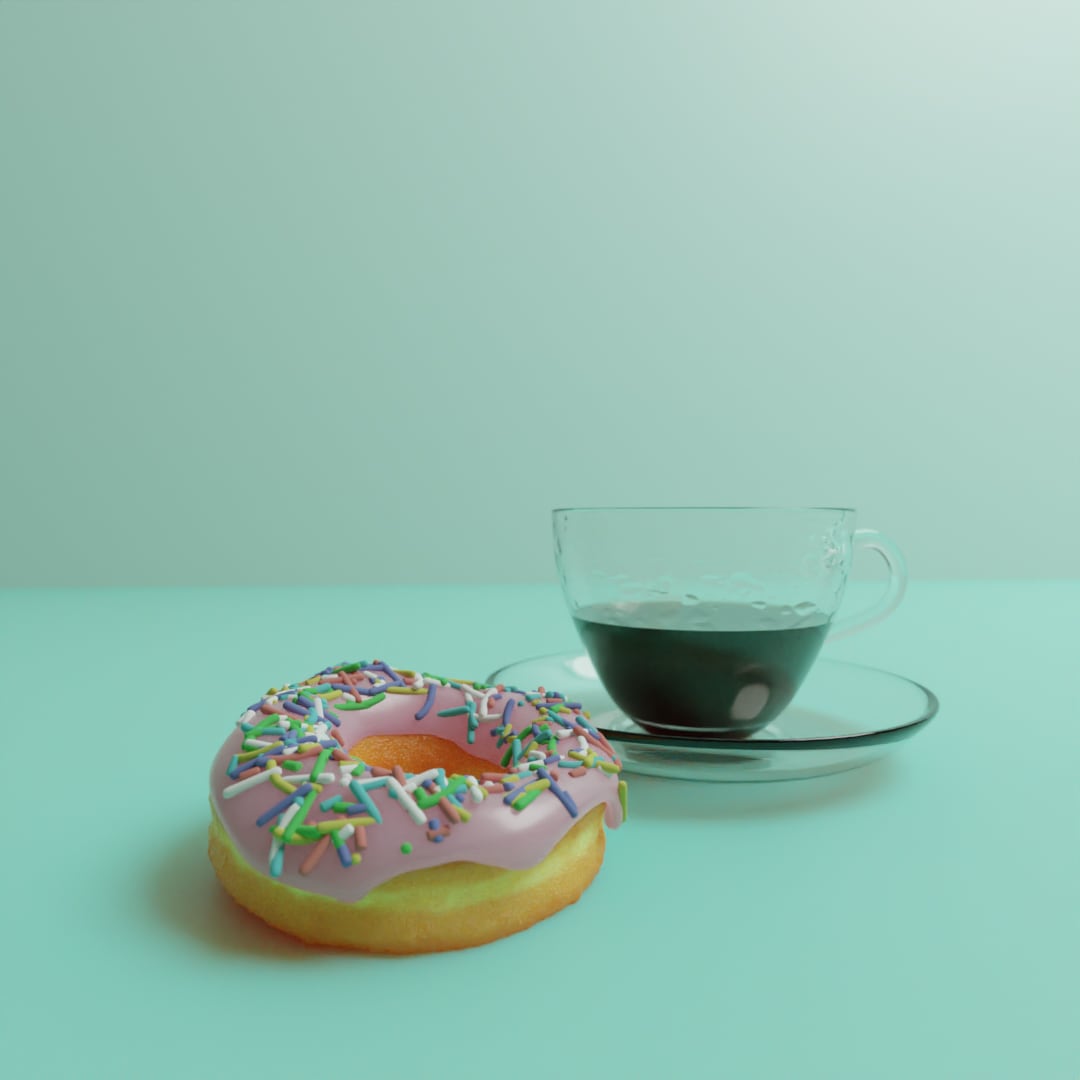 I have been hit and miss on regularly writing. I am trying to do 750 words regularly. It’s a really neat site. It’s basically the “morning pages” concept of just write 750 words a day. The hope for me being that the regular writing there will help transfer to writing on the blog and keeping consistent. It has helped I think. I even wrote part of this post in it. For the most part, that writing is usually fairly mindless. I don’t bother reading much of it after because sometimes it’s absolute nonsense. Half thoughts between other thoughts. However, other times it’s a snapshot of life. Reading some really old entries is what inspired me to go for the blog format for the “Jamie shares his Japan adventures”.

I am looking into getting a new camera. I will be selling my current one to fund the new one. It’s actually a camera I was waiting to be released. I am excited to try it out. Hoping to go out and do a picture day with a friend here, but waiting for our schedules to line up.