I have a handful of pictures to share still, but it’s hard to write more blog posts about life abroad when my days are mostly staying inside. I do quick runs to the convenience or grocery stores for food. I tend to eat pretty easy meals because I don’t want to risk getting/spreading anything from the common area at the share house that I am currently living in. It’s simple and easy living. I don’t have to worry about a paycheck, which is a fortunate situation to be in. I started to sneak over to visit the girlfriend on the weekends. I try to use the train early or late to avoid the crowds on the trains. Not really acceptable, but I continue to rationalize.

Beyond that I am pretty much just at home in my shoebox. Which has allowed for some continued growth. I am still writing my 750 words journal. I have kept fairly consistent which is great. I am over 105 days in a row. Which blows my mind still. I have written over 125,000 words on the site, more than half of which is from this current streak. While I am happy with this, I do think about how I will try and go beyond this. Maybe writing a short story or something. I would love to do something in the vein of Hengtee Lim or Uel Aramchek. They write wildly different styles of short stories, but they’re some of my favorite short story authors that I’ve found online. I haven’t really dived into that kind of writing, but I am doing my best to maintain the writing practice as my stepping stone to that. 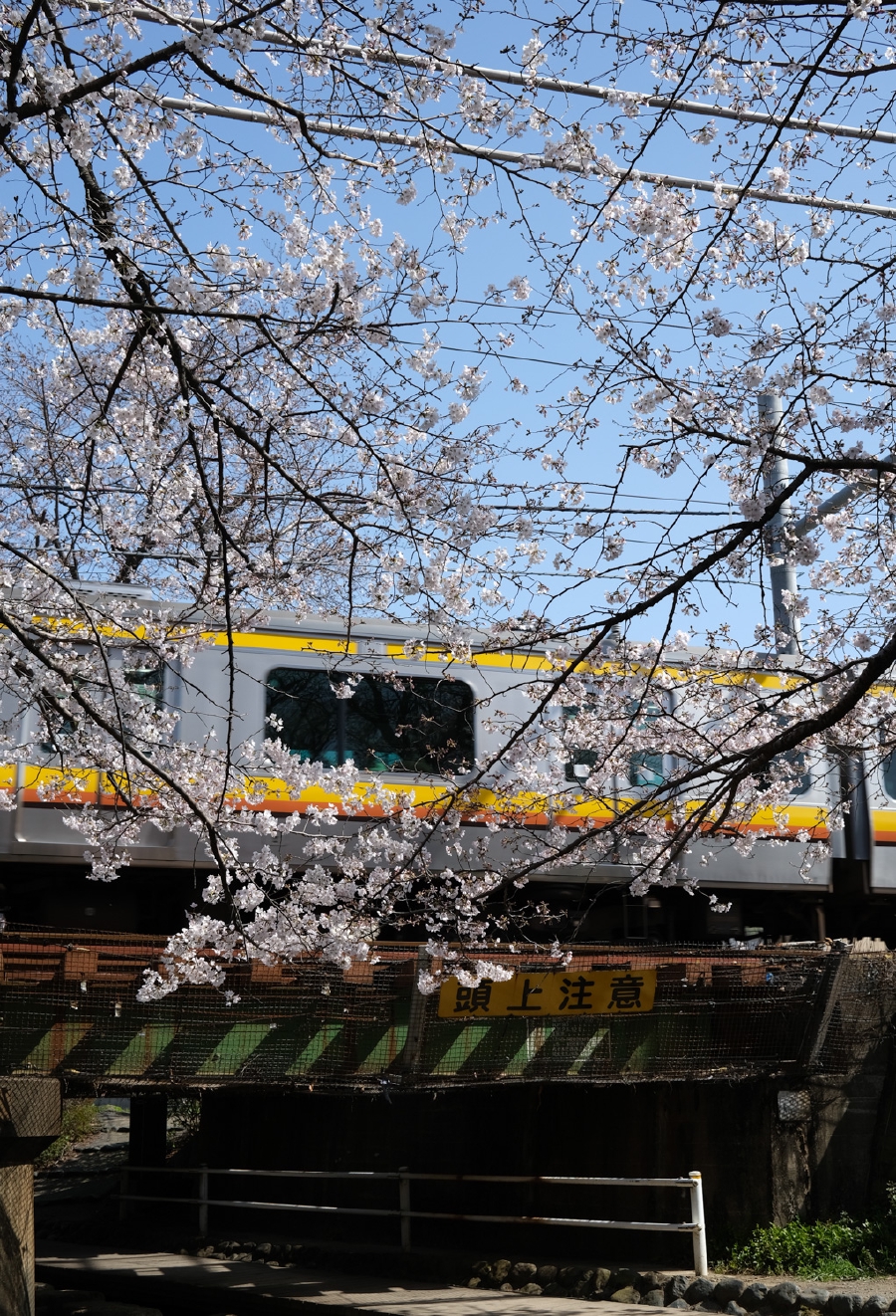 In a similar direction to growth in writing, I have officially started trying new things with art. I mentioned back in March that I was interested in learning gouache. But still wanted to keep progressing with sketching first. I still have some pages left in my sketchbook, but it is mostly done. I ordered the paint and supplies during the golden week vacation and have been slowly learning by watching twitch streams and youtube. There are definitely some tricky aspects to gouache, but it’s been a lot of fun to learn. I still have a bit of trouble getting myself to paint in the evenings after work sometimes. I don’t know if it’s just general stress from …everything or if I put pressure on myself. I’d love to get painting and sketching as a breakaway, but right now it requires a bit of mental energy to push myself into it. I will try to be more intentional with making time for it. 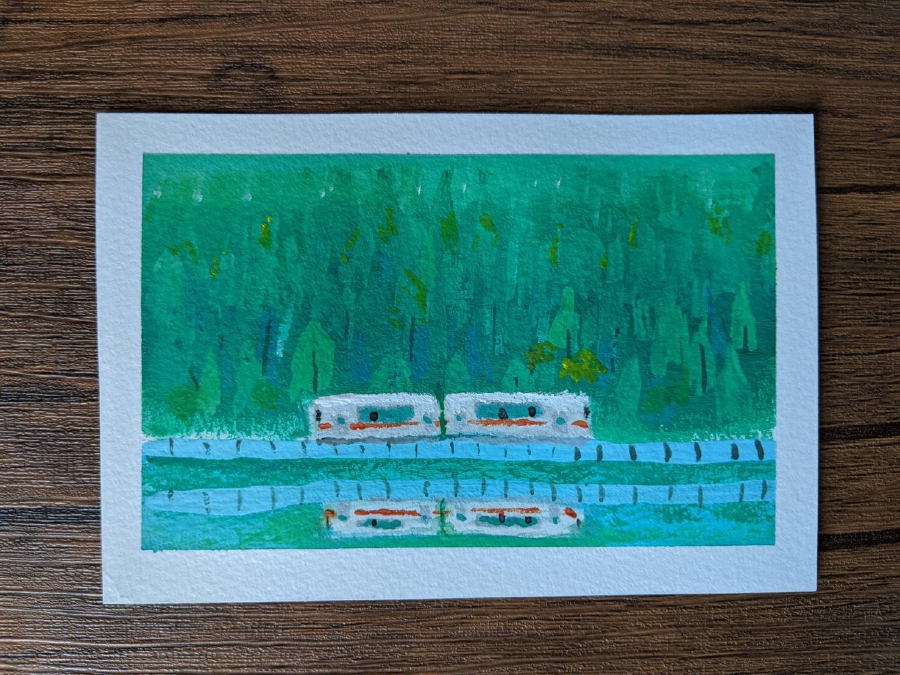 When I was looking to buy gouache paint I found that there’s some good quality brands in Japan that are typically expensive abroad. In fact, the usual recommended one in the US is twice as much. Though there was a lot of confusion for acrylic and traditional gouache. I went for the traditional gouache since you can reactivate the paints (but that’s a bit of a two edged sword). There’s a lot of paint sets with premixed paints. Instead of going for the one of the variety sets, I am starting with that basic “art class” set. Only have the primary colors, white, and black. It’s been an adventure in learning to mix paints. I have started trying to figure out how I might mix paints to get colors I see outside. It’s silly and fun.

My little brother saw some of my paintings I sent him and he mentioned doing some concept art for the train game in gouache. I happened to remember a reference photo I recently saved so I painted the one above. I love the idea of tying in the gouache work with the train game. It was something I try to do with my Japanese study. Try to have multiple different outlets that still are somehow connected to a long term focus. This was important when I lived in the US where there’s not many chances to use the language. Luckily, I have several interests that I can connect to Japanese. The absolute best way to learn Japanese is to sit down and study. 100%. But considering there’s a lot to get through, you’ll probably burn out or go insane if you don’t pace yourself. If I couldn’t get myself to study I would give myself space to play a game or watch a tv show, but it would be in Japanese or have a huge Japanese focus. Often by the time I finished playing the game or watching the show I would be motivated again to jump back into the studying. I am still not particularly great at Japanese. Considering my wide range of coming and going interests this was a way that I was able to keep growing.

I’ve updated my “about” page to be a “now” page. It’ll be more of a living document to update what I’ve been up to.

Sometimes at the share house there’s a slight smell of nearly burnt toast and coffee that reminds me of breakfast at my grandma’s old house; It’s nice.