You’d think after more than a week and being able to sleep a whole night through, jet lag would be finished. I don’t think I’ve quite gotten through it. Even as I write this, I am struggling to stay awake. It’s closing in on two full weeks here, and I have a hard time getting through the day still. It took me about a week to sleep through the night, but the evenings are just killer. I pretty much get home as quickly as possible then lay in bed trying to stay awake with various movies. Netflix in Japan — for whatever reason — has way more options. Like back in the day when netflix had some good movies. Very sleepily caught up on the (not that) new Spider-man movies and AGDQ speed-runs. 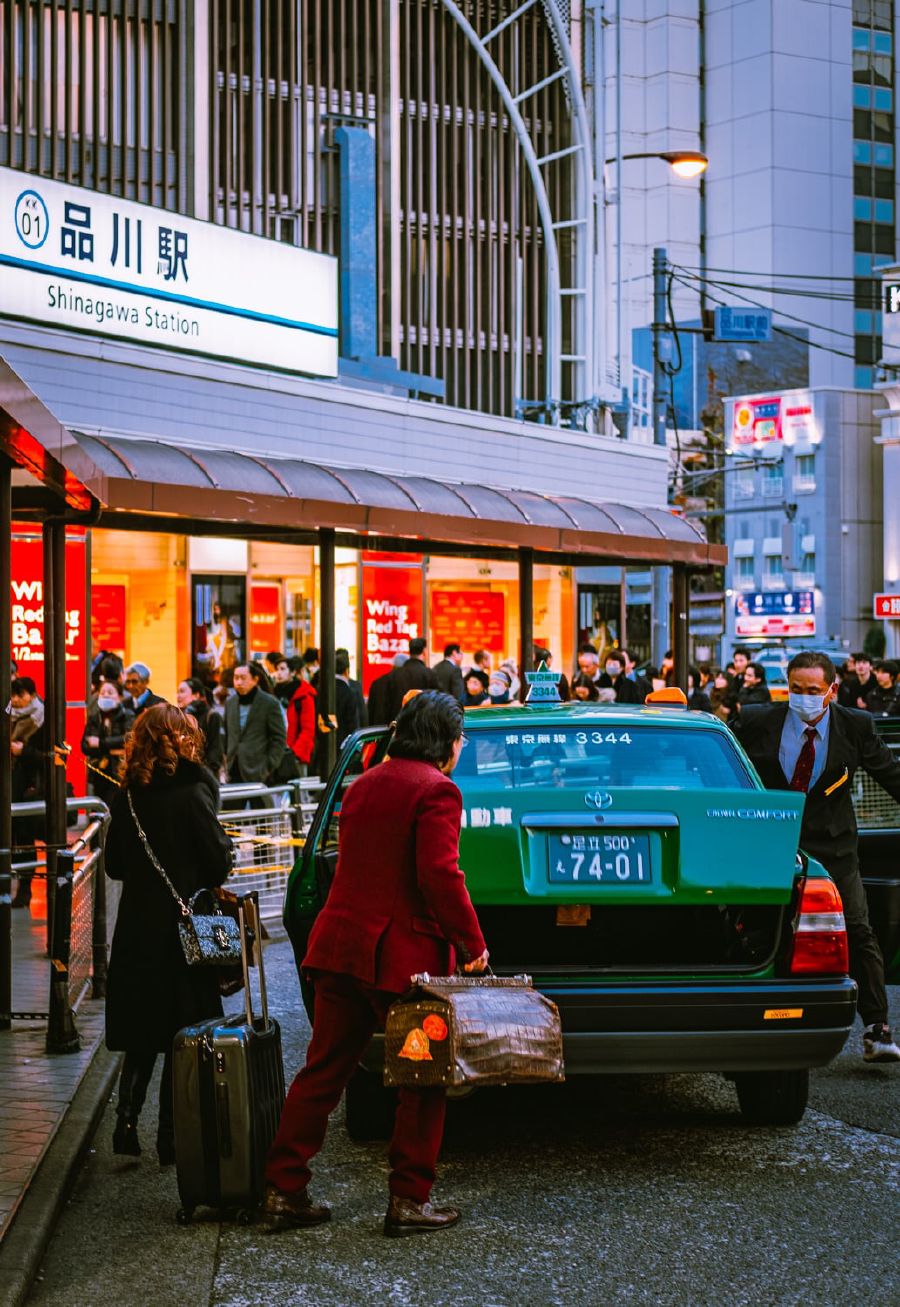 Most of the time has just been me trying to set up all the various things. I finally got a Japanese phone number and a Japanese bank account. They have a difficult nearly catch-22 with setting up the bank and phone. In many cases they require a Japanese number or a Japanese bank account. Luckily, a coworker gave me a lead on a place that I can use my US credit card to get a Japanese phone number. It was an odd frustration at the bank to set up the account. Partially because I was told by my contracting company I don’t need a number to set up the account, and then they required it for me. Rest was just frustrating talking with the bank teller. I attempted to explain how I don’t have a work number at my company. I don’t even having a desk phone. She insisting that I would have one (she has worked with other people from the company). I have since checked, I do not have an office number. I am fairly certain I have to be a full-time employee to get one unless my role required one. The whole process went much more smoothly after getting a phone set up over the weekend. After all that, there’s still gotchas with the bank account that I have to figure out.

I feel I will probably have a bigger post about the company I am working at in the future. But so far the impression is that there is a crap ton of people. They have cafeteria for all three meals, but I don’t want to stay late (7pm) for dinner most of the time and sometimes it’s tricky getting there early enough for breakfast. Despite the large amount of people, our team is understaffed. They already have me diving deep in some code. The first week was pretty exhausting. Luckily, the commute is not too intense. It’s not overly packed on the train, or particularly far. I get a decent amount of steps in as well which is good.

First weekend in, I was able to see some friends. We did a 飲み放題 (nomihoudai - all you can drink) which was my first time doing that. They had various sake, beers, sodas, etc. It was a good time catching up with people and making friends. My friends daughter is getting so big. She’s adorable. Every time I’ve visited in the past she’d completely forget me, then be super friendly after an hour or two. We’ll see if she remembers me next time. I am still not quite adjusted to the idea that I am not traveling here. It’s not a quick stop in to say “hi”, and disappear. This is particularly great with being able to see the girlfriend. After a whirlwind of a first work week, it was great to see her. I am very far away from it feeling like home here, so having her around really helps. And we can see each other next weekend rather than several months from now. Amazing.

Creepy Nuts - from a T-shirt

I still haven’t started work on the train game. Which is frustrating me. I am hoping the evening exhaustion slows down a bit over the next week. Have tons of ideas that already will take me a bit of time to work out. I really need to just start prototyping some of the ideas to get a rough version down. Over the last weekend, the girlfriend and I went to Picotachi. It’s a small event for game creators, artists, musicians to show off what they’ve been working on. It’s a really cool and inspiring event. I attended it ~7 years ago the first time I went to Japan. This was another thing I was kind of excited that I could semi-regularly join since I live here now. We played some card games, chatted with various people, and watched some presentations. I am hoping to making some progress on the train game to demo it there. This should help be a good motivator.

Another thing I would like to do is experiment more with editing my photos. Particularly with lightroom. I’m not super into the heavy photoshop editing. When I experimented with the last set of photos, I found that with the more vibrant or shifted colors you can sometimes get better focus of your subject. Which… sounds silly and maybe obvious out-loud. But I had always tended to go for a more subtle/naturalish coloring. Didn’t attempt to bend reality too much. I think I will give myself some more room to experiment. The pictures on this page were some of my first round of experiments with pushing the colors a tiny bit further than the original edits. Found some inspiration online from people like Vlad, Denise, and of course Liam. Vlad is a writer that has been taking some really neat photos and also showing how he has played with some photos differently. Kind of nice to see different possibilities with the same photos. Most photographers just display their finished version.

After the side projects and hobbies, there’s a list of just exploring Japan, trying to figure out my social life, and various chores that come along with moving to a new country. There’s so many things I’m looking forward to. Just really hoping this jet lag lets me do them.