I am probably not the only one who feels like days have started to blend together. I have been working from home for about 2 months at this point. Even the weekdays and weekends are blurring as I am either in my chair or my bed with a laptop. Only escaping to the conveniences store and grocery stores for food. It’s a bit boring, but it’s the current life in the shoebox. This weekend I attempted something a little bit different. 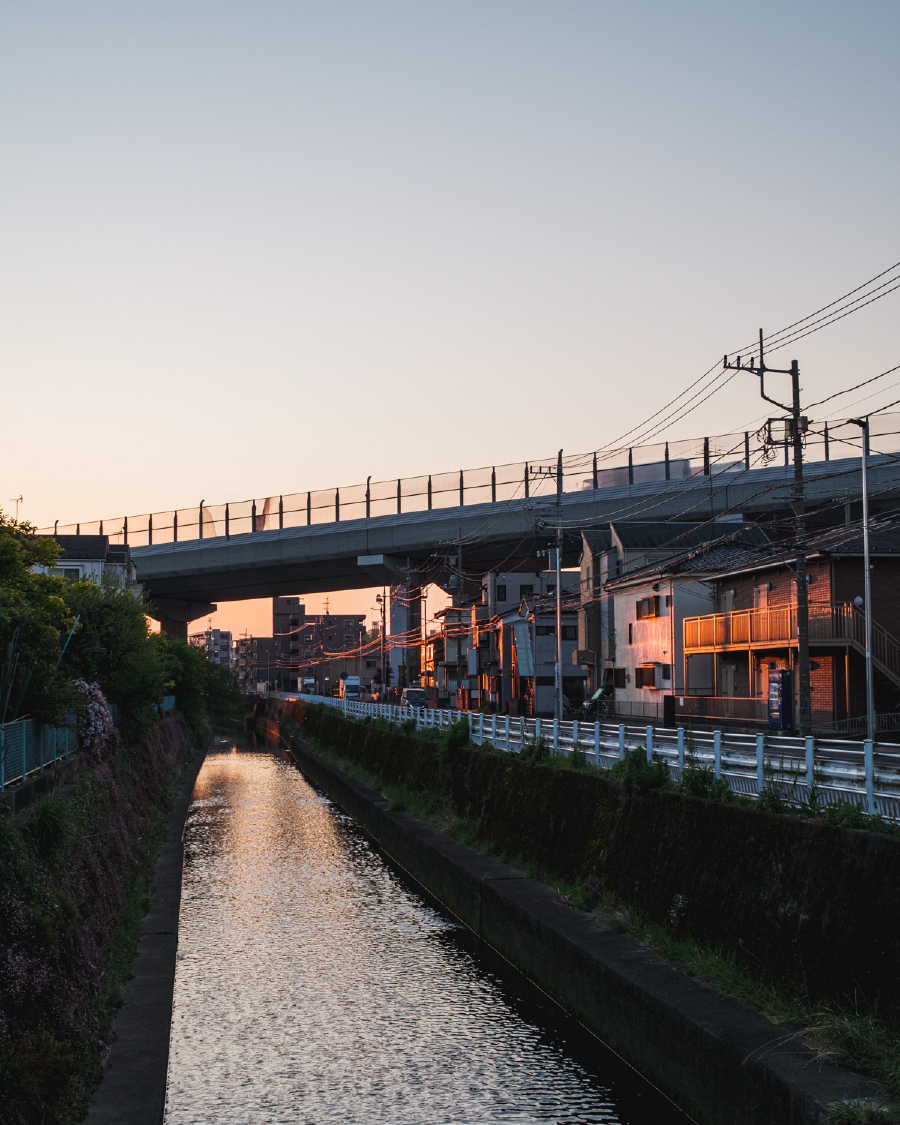 When the sun is rising or setting there’s a period of soft light that is often referred to as Golden Hour. I honestly never really thought about it much before I started learning about photography. Photographers love it. You get a dramatic warm morning glow. The light isn’t harsh or too dim. The low sun provides interesting shadows. It’s one of the best times to take photos. Tokyo’s location however makes it a bit tricky. The sun sets as early as 4:45 in Winter and as late as 7 in the summer. Sunrise is… early. Currently, about 5 am. Looks like it’ll get even earlier in the summer. Japan doesn’t do the daylight savings to shift the hours, but I also think they’re just in the wrong timezone in general. Much to the delight of my coworkers, I get very jet lagged going to and from Tokyo and Dallas. I’ll be very sleepy in Dallas, and very much awake early in Tokyo. I try to take advantage of jet lag when I wake up early by exploring and taking pictures. This year, I didn’t get a chance to do that. I definitely still woke up early as I adjusted, but the weather didn’t allow walking around. However, lately I’ve been waking up fairly early on my own as is. Usually awake around 6 or so. Typically, unproductive for an hour. Catching up on the internet or chat with someone online for a few. Eventually, I do my 750 words for the day and check in on Animal Crossing. Friday night, I wanted to get out. I was done with being in my shoebox. But it was already getting dark and evenings have too many people around. So, I decided to woke up early. Hella early. 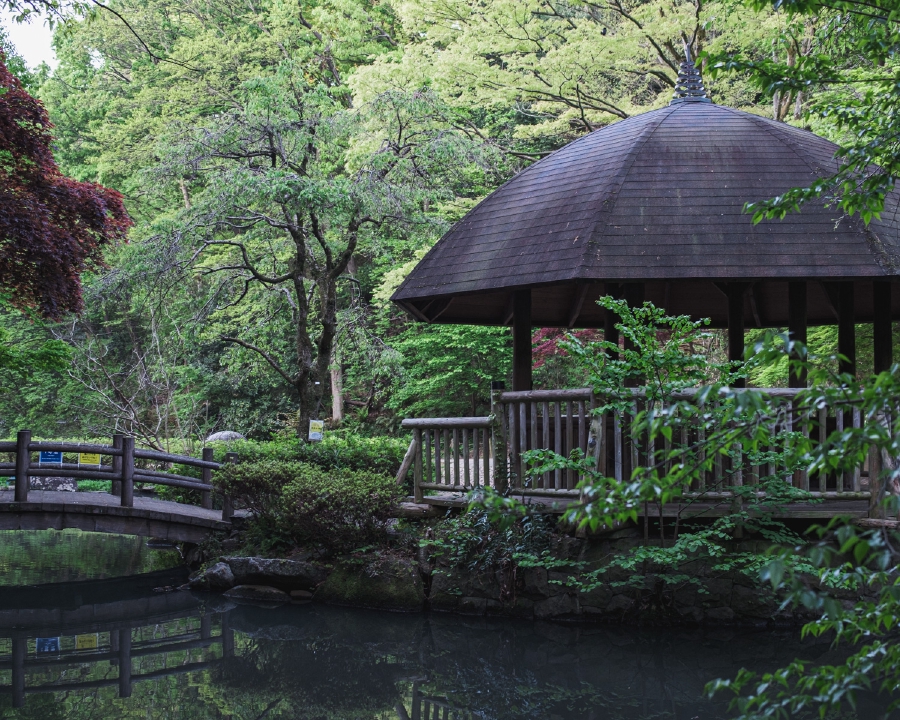 I set my alarm for 5:45, but I woke up earlier than that to a clear sky and hints of the sunrise. I felt in a rush to be outside. Didn’t want to miss a second of golden hour. Equipped my camera and an extra layer of clothes for the cool morning. Pulled up directions to a park that I had been meaning to check out and starting walking. The park was really beautiful. They really do take care of it. Being surrounded by so much green and so few people felt great. There were some (mostly much older) people doing their morning walks. But not that many at 5am. I walked all the way through it. I was about to turn around and go back the same way when I noticed another pathway that took me up a hill and along the opposite edge of the park. Going up I realized how clear of a day it really was when I saw Mt. Fuji. It’s not always visible from Tokyo. In fact, I had no idea it was visible from a place so close to me. I was probably 20-30 minutes walk from my share house. I was on my way back home when my alarm I set the night before went off. I turned it off glad I woke up at the wrong time. 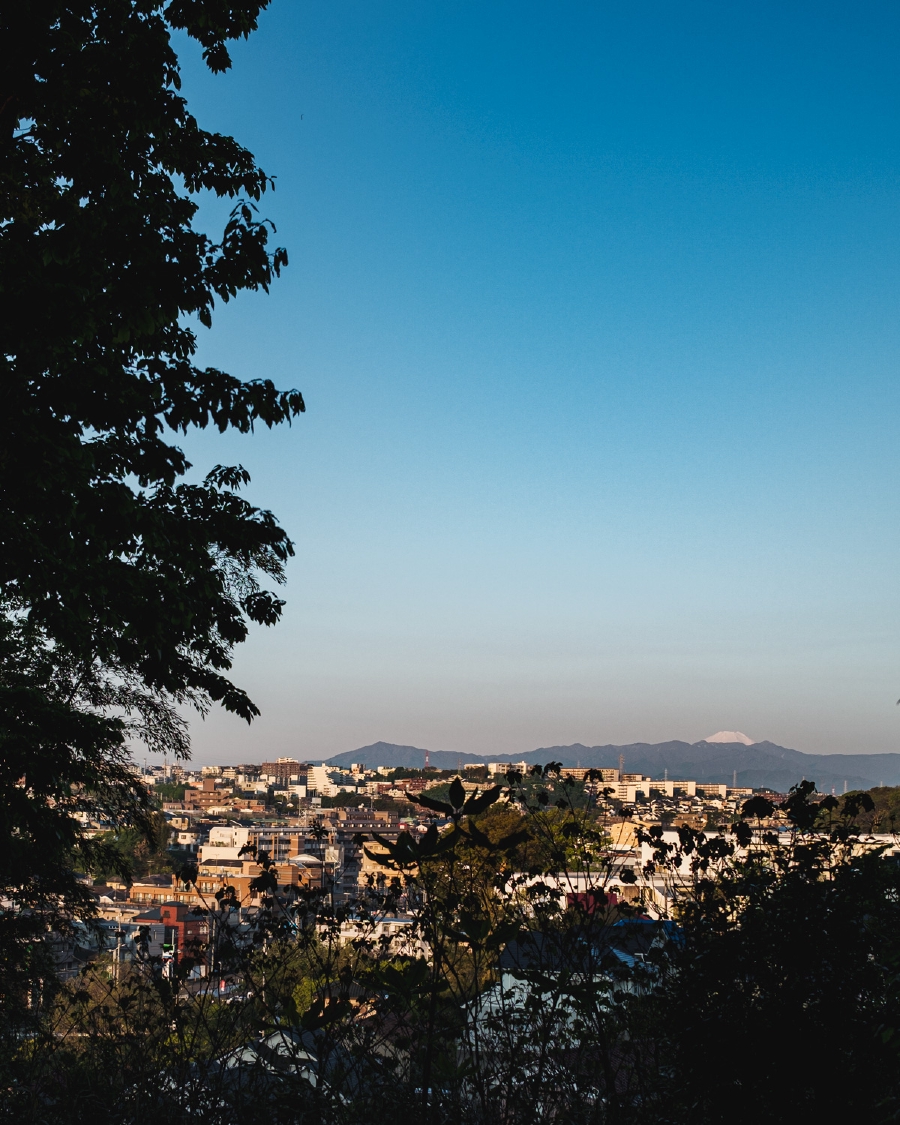 I was surprised with what I got out of waking up so early and going for a long walk. Beyond some good exercise and a few pictures, I got a long day out of it. I don’t feel like I was particularly more productive than usual. But my day felt much more fulfilling, even though I still went home to play Animal Crossing and do my 750 words. It was a good relaxing day. I enjoyed it so much I did it the next day. Can I sustain something like this? Doubt it. I’m definitely not going to make it a routine during the week to wake up at 5 and walk around for an hour. I don’t think I can do that long term. I may start work tomorrow exhausted from two long days. But if it’s a clear day and I’m awake a little early, I think I’m definitely going to seriously consider going out.