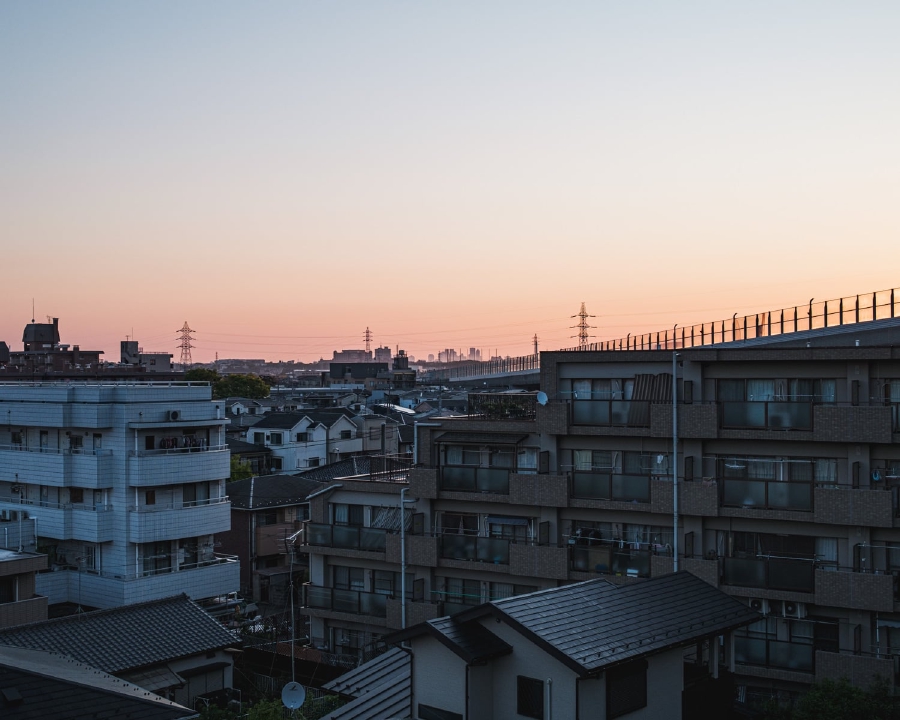 Sunrise near the share house I used to live

I really enjoy soft things. Soft socks. Fuzzy robes. The love-hate relationship with my fuzzy slippers from getting sweaty while enjoying the softness of the material. Software does this soft to too hot transition too. Popularity grows, competition shows up, investors want returns. A lot of products drift away from the simple and clean products they started out as. Often times it’s out of necessity. You can’t necessarily generate money out of every service. Medium and Instagram come to mind. Early Medium was super clean with a great editor and interesting posts. I guess initial investor funds ran out. Now most suggested content is behind their paywall and you have to wade through the sea of listicles to find the actual good content. I heard Instagram added a shopping section?

Craig Mod wrote an essay about good software. Particularly fast and good software. As someone who has developed software for a captive audience (internal tools, or web portals that the user themselves didn’t have a choice in using), this essay resonated with me. Since users have a variety of devices, there’s a strong desire/need to target all the devices and operating systems. This is usually achieved with web technologies. I think a lot of people could argue web site/web app/local software all day, but the web is such a good tool for this. Which it has the potential to be fast, but typically is much more bloated and slower. It’s hard to get the time to get it done right with web, and it’s even more time consuming to do a native version for each OS/Device. Web can give you a really fast feedback cycle of making something, getting feedback, and improving it. Trying to do that on multiple native applications is incredibly hard.

My favorite way to work around this, is that the software could just be as simple as possible. Reduce it down to the core and polish that. So, I want to share some of my favorite software/tech.

RSS feeds I feel have been gaining traction again. People getting exhausted by social media. Returning back to an older technology. It’s great. Stuff isn’t in your face, you subscribe to what you want, and don’t get a lot of trash suggested content. I recommend Reeder and Fraidy Cat. It’s also an easy way to not have an endless scrolling amount of content. Of course, if you’re subscribing to too many feeds then you’ll have just as much content as reddit or twitter. Hopefully, the content you pick will be better quality.

Messaging apps are hard to do precisely because it’s hard to target all the devices and operating systems. My favorite is Signal which has very little bloat and is rather secure. I’ve managed to get a good portion of my family on it. It’s been my preferred way to video chat with them from abroad. Unfortunately, their desktop app is an electron app (meaning it’s web based and rather bloated despite being a rather focused chat app). It’s hard enough getting everyone to use the same messaging app. I give Signal a pass for using web technologies to make it available to as many people as possible. iMessage has some incredibly loyal users, precisely because it’s a polished application across the iOS/Mac ecosystem. Though I’ve never had an iPhone to experience it.

I’ve been using iA Writer to do my journaling lately and it has a really clean and distraction-free interface. Though it has a weird bug when listing files with Japanese names. Despite that, I am writing even this blog post in it. Sublime Text is a great simple editor that’s more coding focused without going too deep into IDE-land. If you want to quickly power edit some text. Sublime text is …well… sublime.

On the iPad, there’s Procreate for art. Which is an absolutely incredibly well done program. Adobe eventually managed to get Photoshop onto the iPad, yet I don’t think I’ve seen any artists using it. Large majority of the artists I follow use Procreate or Clip Studio Paint. Photoshop has just gotten more and more bloated over the years, they really struggled to trim it down to a useful core feature set on the iPad. Procreate has such a simple interface. Things are nicely tucked away. Depth hidden away for when you need it. Clean easy to use interface when you do not.

There’s been a growing desire for me to seek out these more polished softwares. Ones that are clean and a pleasure to use. They don’t get in my way. I want to enjoy the fuzzy feeling of good software. Reach out. Send me your fuzzy software recommendations.

I’ve been keeping these things in mind for a project I’ve been working on for quite some time. It’s a web based project because that’s what I do professionally. It’s the space I am most comfortable. I am trying to be mindful of the size of the project. Make it as fast as possible with my resources. I had a lot of features and complexities that I wanted to do with it. But I could work towards that for years and not get it done. It’s not a one man job. I’ve been trimming the scope of it majorly. Reducing it down to the core goal: teaching the user how to write kanji and a context that it’s used in. Even that is a huge ask. Depending on who you ask, Japanese has somewhere between two and three thousand common kanji. To get it done faster I’ve tossed out the complexities of a user management system, radical-kanji-vocab-sentence learning and SRS system for a much simpler system. It’s still a lot of work, but the high level goals fit on a single page which is much less than what I was asking from myself before.

I am still quite happy with where I have gotten so far with it. I hope it’ll be useful.