I refer to myself as a serial hobbyist. There are so many things that I am interested in. Too many. The Japanese language, web programming, game programming, computer science, guitar, music theory, audio engineering, reading, writing, drawing, photography, gaming, and I could go on. Many of those categories can be split into further and further sub categories. And these are the things that I’ve actually dived into to some degree. The world is pretty h*ckin' fascinating, but we literally don’t have the time to explore honestly more than a couple of these categories in depth. For some reason, I tend to cycle through a lot of these. I learn a lot all the time, but end with very shallow experience. Routine has typically been my key to sticking to things. If I have a major break in my routine, then things fall apart quickly. And I end up cycling into something else. 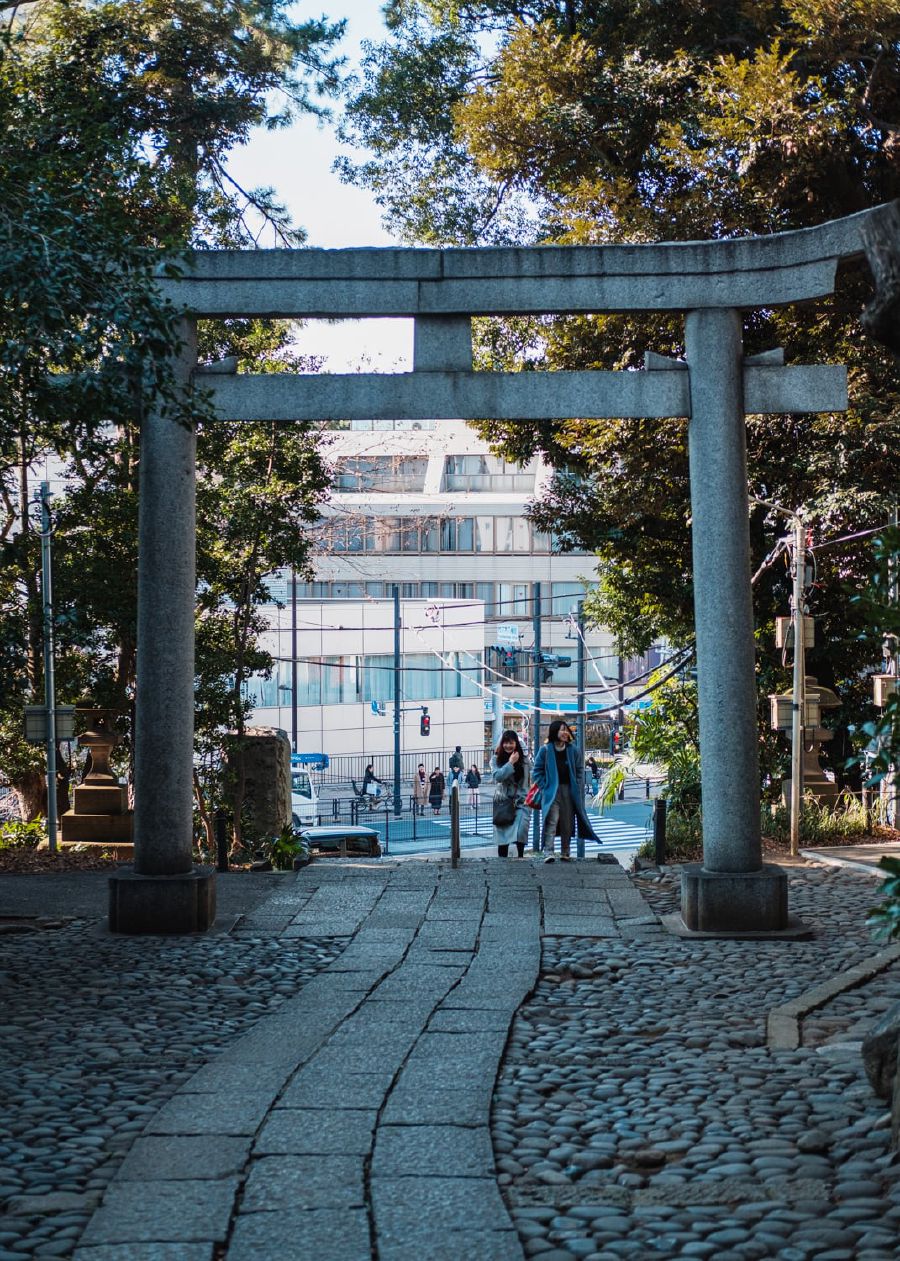 I’ve been trying to be a bit more focused. It is difficult. Most things I enjoy doing are not fun after a long day of work. I get pretty mentally exhausted after programming and meetings all day. I want to do things that are more fulfillment focused rather than enjoyment focused. It’s not uncommon for me to just browse the internet or watch netflix. I don’t get anything out of it. Sure, it’s nice at the moment, but two days later I don’t get anything after rewatching Brooklyn 99 (…again). Those days really feel pretty empty like nothing really came out of them. My focus has been to produce something small. Usually something that I’ll probably never really show anyone. A lot of it is pretty garbage. I think even as a teenager I dreamed of completing big projects like making a big game or some app. Massive projects. Ones that people normally don’t do on their own. I still come up with these types of projects and want to do them desperately.

Lately, I’m purposely slowing down. Allowing myself space to just create for myself. And not work on some big project that I need to show off. I haven’t written as much on here. But I have a 39 day streak on 750 words. Writing for myself. Slowly accumulating thousands of words on that site. All one day at a time. Not trying to do some big project. Just trying to accumulate words one day at a time. If I come up with something I’d like to share, I’ll post it here. But most of the time it’s just random half-thoughts and stream-of-consciousness jibberish. That’s fine. It’s for me.

I have been drawing a bit more. My goal right now is to finish a sketchbook that I brought with me from the US. I’ve filled up about 2/5ths of it so far. Which I am happy I’ve made it even this far. Some pages have random Japanese vocab lists. There’s some scary looking faces from some drawing exercises. Doing a lot of figure drawings to practice. I need to work on so many things in aspects of drawing skills. The point of my goal to finish the sketchbook is to get more mileage. Slowly building that quantity. I might explore some other mediums after accumulating more pencil mileage. I’ve been eyeing gouache hard lately. I want to “earn” the new medium by spending more time in my current pencil and paper one. 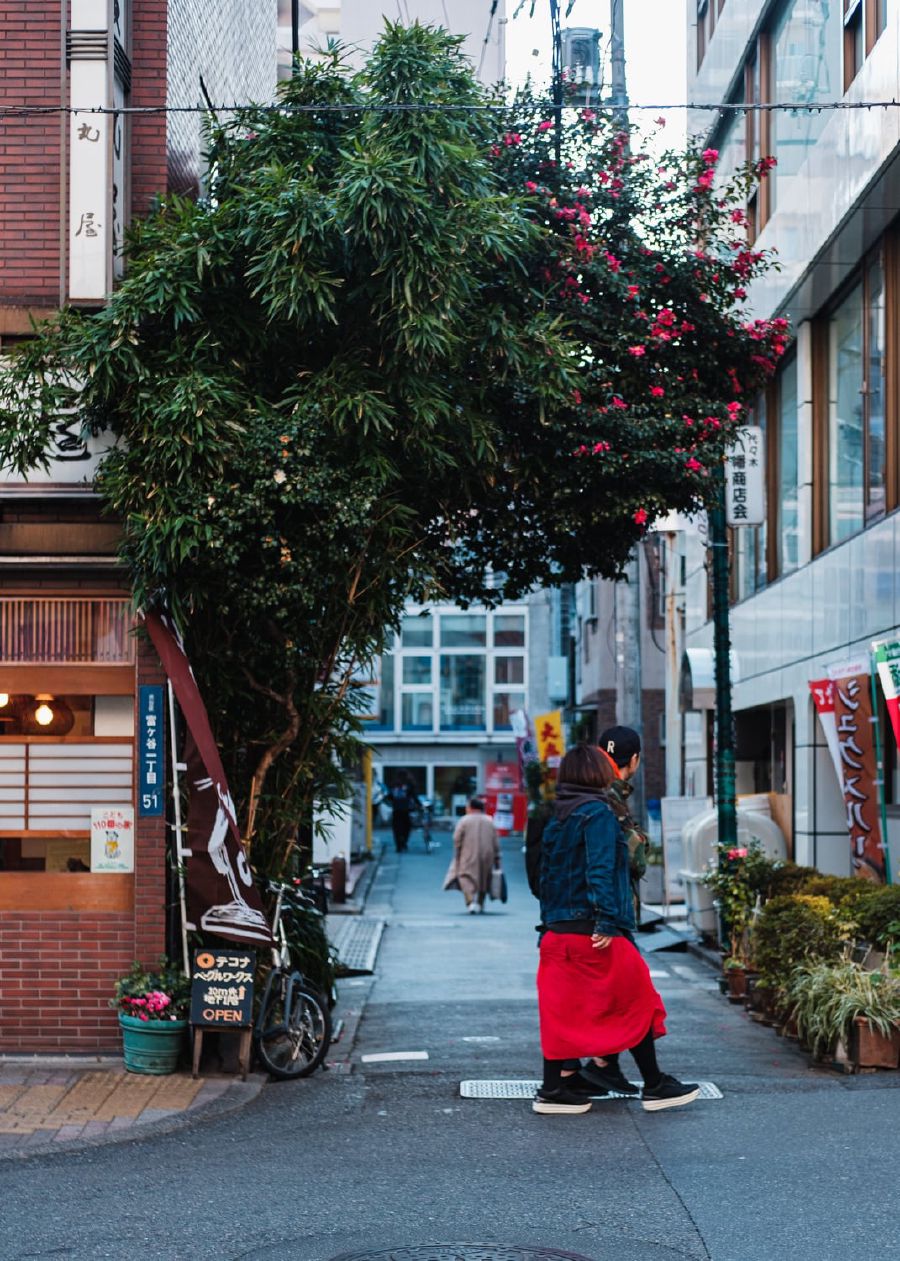 I’ve been really bad about making progress on the Train game project. Which frustrates me, but it’s a part of my ‘slowing down’. Focusing on things that I have the mental stamina for. Unfortunately, the train project is both simple and complex. It has a fairly clear goal and scope in my head, but there’s lots of complexities and things I don’t know how to do well. This drains that mental stamina for me. Sometimes I push through and am able to make progress, but sometimes it’s just not enough on my own. A few weekends ago, I had a thought to combine some technologies I’m vaguely familiar with. This was a much more achievable goal in my head. The scale of continuing this project is rather large as well. But I wanted to seize the inspiration. So my focus for that weekend: make a very tiny online game.

I’ve thought through a bit of the goal of what I think a complete version of this would be. That’s still a lot of work, but it’s a fun idea. Using a handful of technologies I’m comfortable with. Currently, this is my project that I do when I’m not brain-dead and not drawing/writing. But I’ve been approaching this in a similar fashion as the drawing and writing. Doing a tiny bit at a time. And be proud of any amount of progress. Sometimes I’ll have something to show for it, but it’s okay if there is not.

Also, Corona virus. Crazy, right? Wash your hands. I’ve been working from home a lot. Just keeping my head low. Avoiding the crowds and washing my hands regularly. Other than that, it’s been fine so far.