I’ve loved the idea of living in Japan for a year or two since high school. I traveled there with my best friend after I finished community college. We had saved up for over a year to do a 20 day trip to Tokyo. Hung out at arcades, watched a Dragon Ball movie at a theater, and tried new foods. We had a blast. Since that trip I have been super fortunate to be able to visit Japan several more times. It had gotten to the point where I don’t know if I could do another vacation there, because I’ve been incredibly lucky to be able to travel all over Japan. I figured I would only travel for special events, seeing friends, or a job. 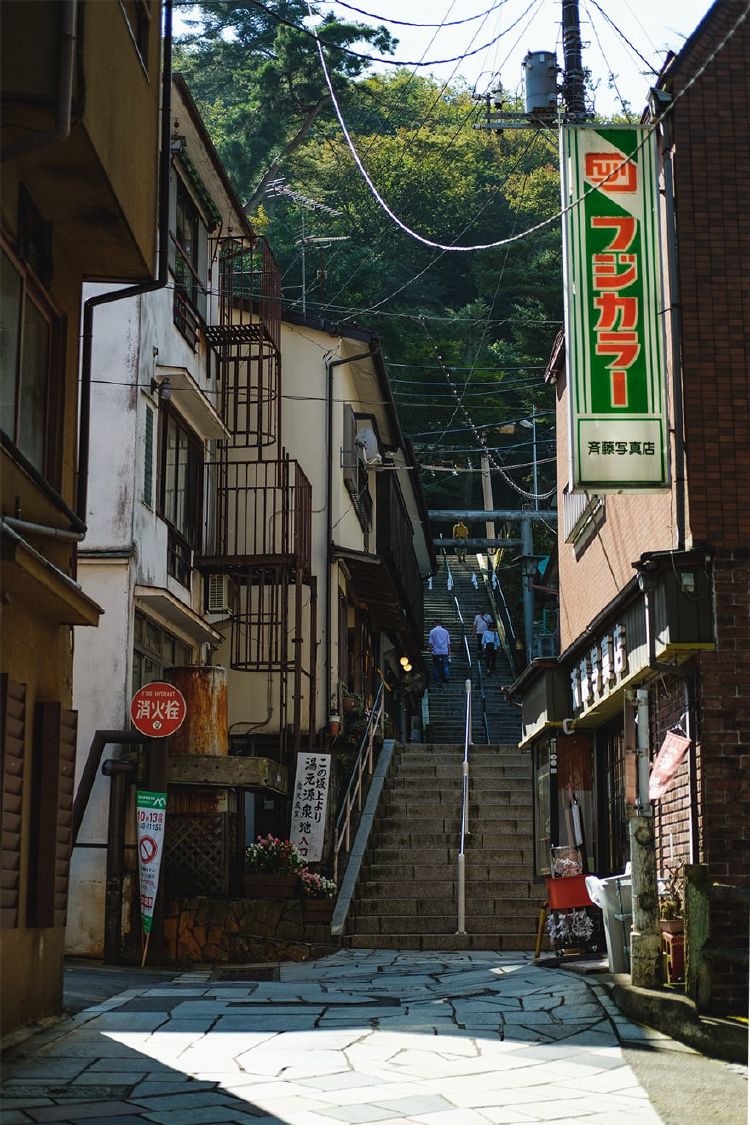 A little over a year ago I put in my notice that I was quitting my job. I ran off to Japan to try out an internship at a software company in Tokyo. If that internship didn’t end with a job offer, I had another offer to teach English the next spring. The internship was fun. I didn’t do anything difficult. It was just some simple web development with different tools. Well, it didn’t lead to a full time position. Which was a bummer, but while there a few things happened. 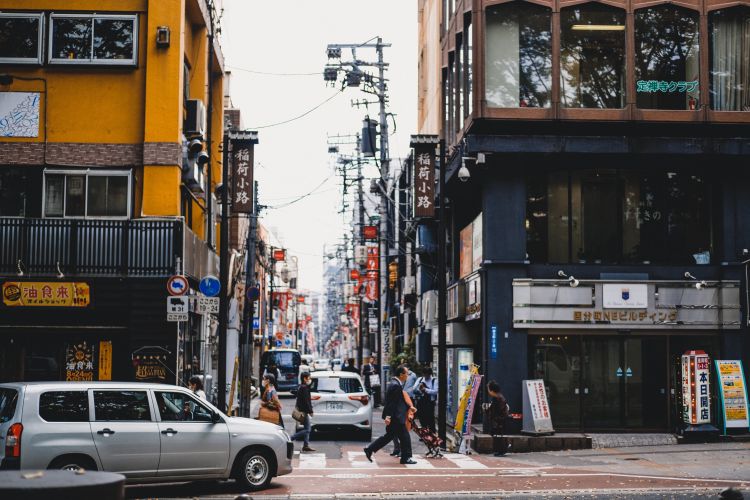 Almost all of my friends in Japan are in Tokyo. I found out while traveling is that I enjoy Japan, but it’s very easy for me to not get the social interaction I need on my own. I’m introverted, but I need some amount of interaction. If it’s too much, I get drained. And if too little, I get depressed. I had thought teaching could be my foot into the door if I really enjoy living there, but after the internship I realized there are other options that could fit me better. I realized I don’t really want to teach English in the middle of nowhere in Japan.

The other thing that happened took me by surprise. I ended up meeting someone. We hung out almost every weekend. Kissed at the station before I left for the US two days later. Without losing a beat, we started skyping weekly. After several weeks of that, I asked her to be my girlfriend. This was another motivation for searching for something in Tokyo.

In the meantime, told the English teaching company that I wasn’t going to join them, and I rejoined the company I was working at in the US before the internship. I managed to land a promotion and a raise while I slowly searched for new positions in Japan. I’ve always enjoyed my teammates at this company. This team was no different, which has been making these last few days painful. Over a year after putting in my two weeks last year, I’m doing it again. After finding a software development position in Tokyo. I’m super excited and terrified. Let’s try this again.