Like everyone else, I am just waiting for this literal and metaphorical rainy season to end. No big updates, but I am still continuing on making progress on tiny things. Slowly trying to get better at a few things. Learning new things when I can. Drawing when I have the energy. Unfortunately, I have days where I struggle to push through the brainmush I end up in. The rainy season hasn’t been helpful either with the lack of sunlight. I’ve been watching Task Master on youtube and it is hilarious. I hope they add the James Acaster series on YouTube soon. Really curious about how he does his tasks on the show. I also watched the second and third season of Dark on Netflix. It probably has some of the best time travel I’ve seen in a TV show in a long time. It actually inspired me to come up with some rules about how proper time travel should work in a story. I feel I have it pretty thoroughly set up. I’ll write about it another time (or maybe I already have). 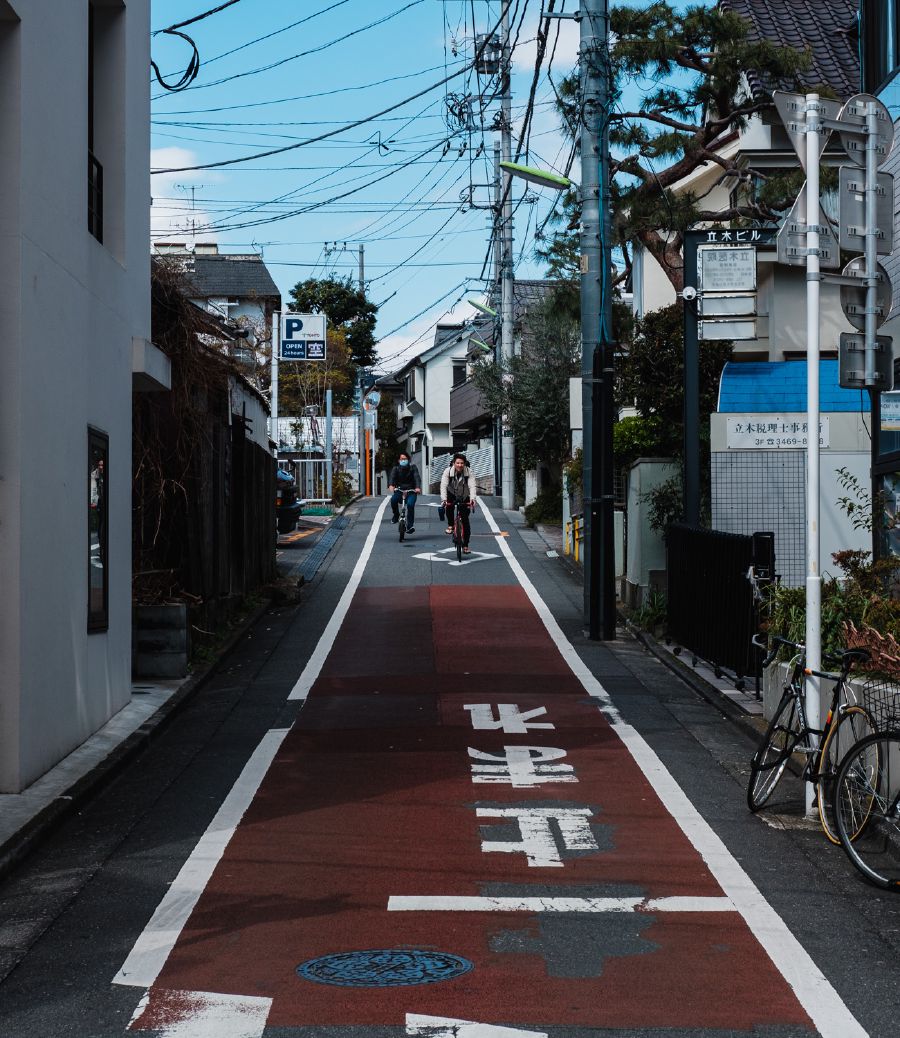 I had a bit of a 3d shader kick for a bit. Learned about graphical shaders which do some really cool effects. Basically, it’s another step in processing 3d images before it draws the image to the screen. It’s really powerful, and it’s where a lot of games get their polished feel.

Tried to emulate a sort of chromatic aberration effect. I think it could be cool as an alternative to motion blur.

Dissolve effects are really fun to look at.

The grass shader here is me trying to combine all the things I learned into one shader. Very much inspired to how Sky does it’s grass effect. I am not a huge fan of the colors here, but it’s a neat effect. 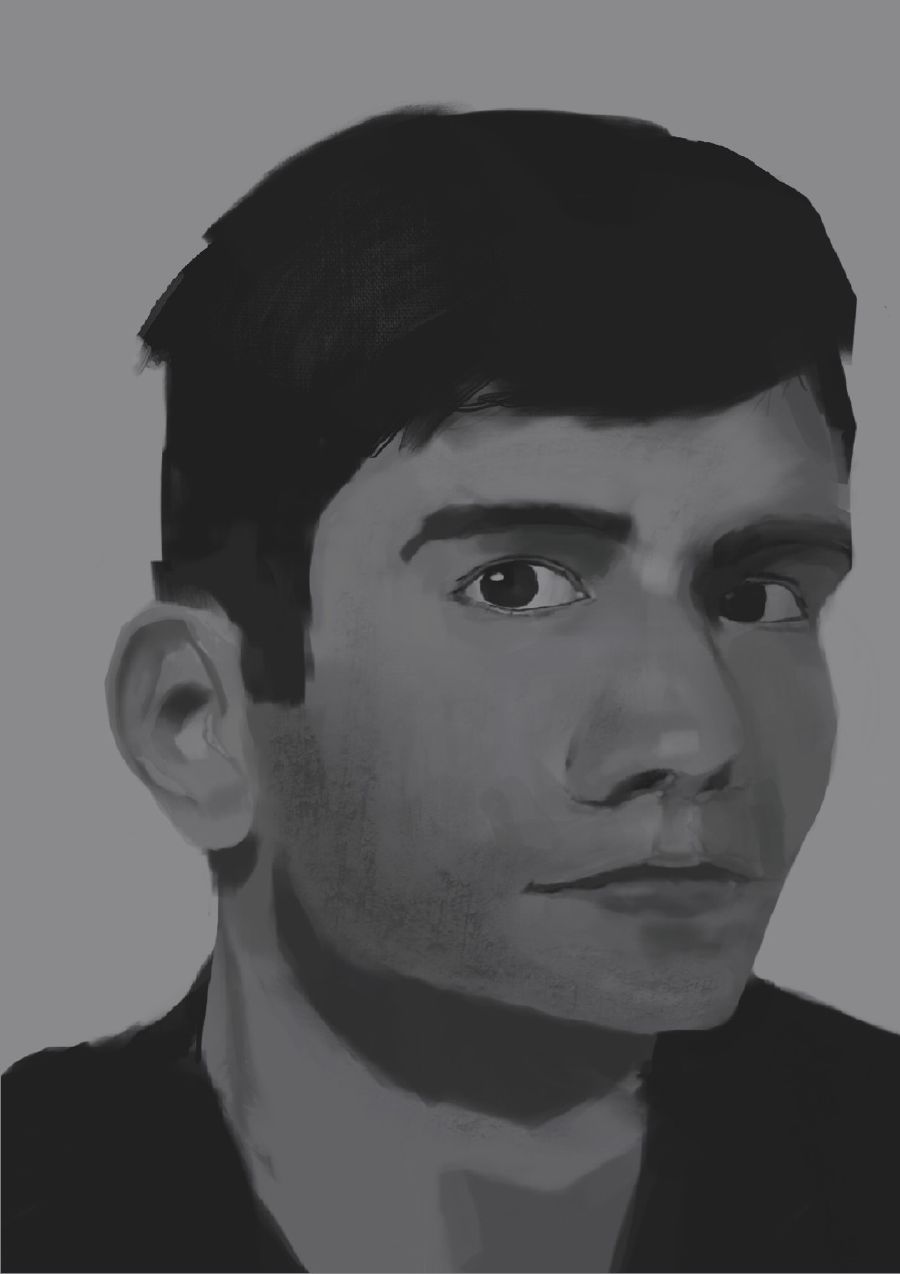 I have been doing a bit of figure drawing sessions online. I am still pretty terrible, but it’s most of what I do for my drawing practice lately. For about 15-30 minutes I practice drawing some awkwardly positioned people. If I have the creative strength that day, I’ll draw more. Lately, I often just do the session and be done for the day. Something I don’t practice enough is a more rendered image. The sketch above is based on a photo I took of my brother. I spent a lot longer on it than my usual figure drawings. I managed to get some aspects of his likeness down pretty well. I could spend more time tweaking it and trying to get it just right, but I will probably get more benefit out of moving on to other pictures for now. I might come back to this someday and try to flesh it out a bit more.

I am shifting the design on the site a little bit. I am going to create a section for Japanese notes. It’s mostly for me to reference, but I’ll make it public. My studying hasn’t gone much of anywhere lately. I want to have a format to create notes, reference other sites, link pages together. We’ll see how it goes.